A full guide to enjoy all the Barcelona local parties! 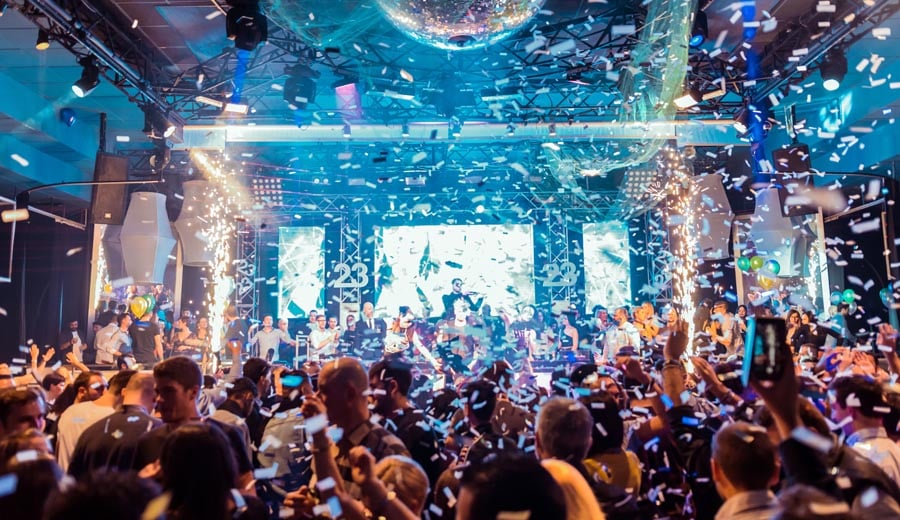 Do the Festes de Gràcia sound familiar to you? From June to September, most districts in Barcelona celebrate their own local celebrations which means that every weekend you have a free party to go! Do you want to know everything about them? Just keep reading!

Starting right after Sant Joan’s Eve (23 June), keep the party up in the Ciutat Vella’s local party (28 – 30 June). In honour of Sant Pere (Saint Peter), you will be able to enjoy the Catalan music, culture and traditions: Castellers and typical dances like Ball de Bastons, Sardanes or Ball de Gegants but also… a Correfoc. If you are unfamiliar with the term, it is a parade around the streets where people is dressed like devils and they play with fire. Literally! The rest of the audience can also participate or just look from the distance. But that depends on you 😉

During July, you can enjoy both Festa Major del Raval (12 – 14 July) and Festa Major de Poble Sec (19 – 27 July). The activity program is not public yet, but it will include activities for kids and parents, concerts, sports, traditional cultural demonstrations such as Castellers or Sardanes (as always!) and of course: a lot of eating and drinking. If you are interested in, some of the  “touristy” spots in the quarter will have free entrance during these days.

We hope you had a nice warm up so far, because the real partying is just starting:

The most know celebrations are Les Festes de Gràcia which will take up during 15 to 21 August and they are famous because all the streets in the village will dress up according to a theme! During the day, kids workshops are organized such has handcrafts, circus and more and adult activities as sewing and book readings too. At night, the streets turn up as a big party which we strongly recommend!

La Festa Major de Sants takes part right after from 24 August until 1 September and is quite well-known in the city. It is somehow similar to Gràcia’s as you can also find the Alternative Party and the decorated streets, so it is a great way to just continue the celebration.

And the last neighbourhood party that it’s worth mentioning is Poblenou’s, and you might ask: why is it different? Because it is celebrated in the beach! You can find many parades, a run race, a “Matinada” (a party done when the sun rises!)… and of course, Castellers and giants.

If you are eager to celebrate even more: the ultimate party is coming. The biggest celebration in the whole city is during the weekend of the 24th of September: Les festes de La Mercè. La Mercè is the patron of the city, so you can already imagine how big it is. During that weekend, you will find many concerts of different music genres, both kids and adults activities and of course: a lot of party. The most special act is the last one: the Piromusical de La Mercè where fireworks are lighten while listening to an audible story and some music. If you want to learn more, feel free to read our blog post dedicated to La Mercè.

Did you already fall in love with the traditional party culture? Check out this calendar to see if there are any other near you! 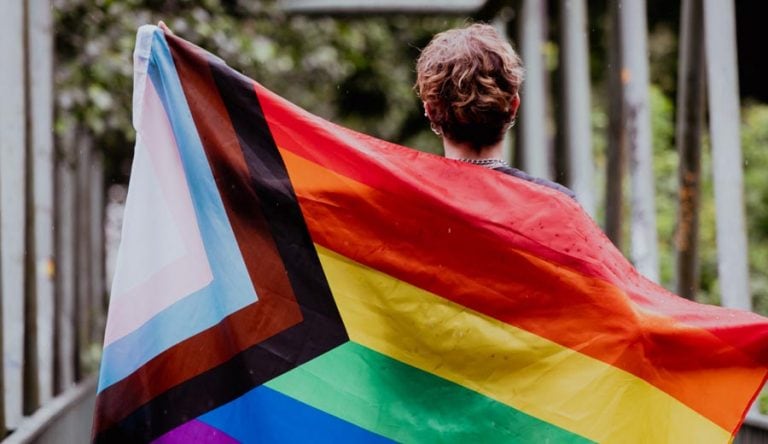 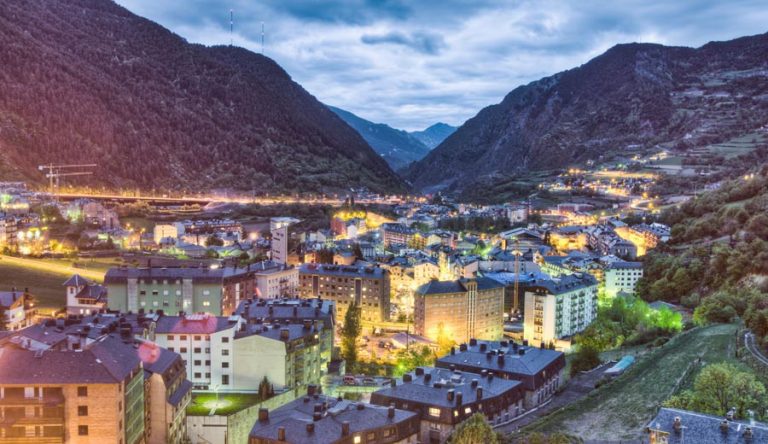 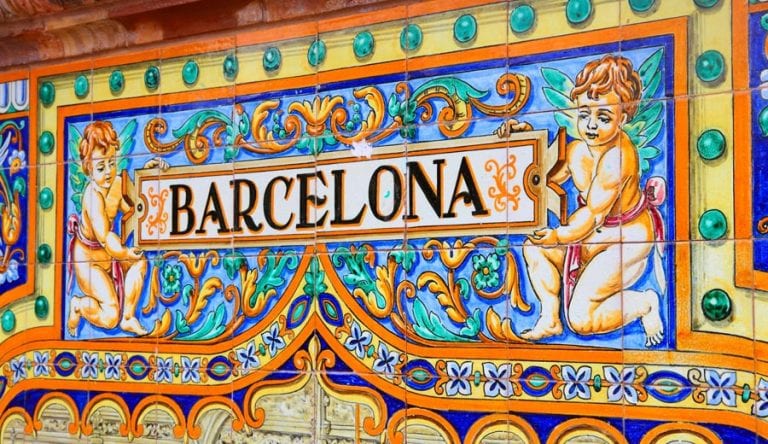